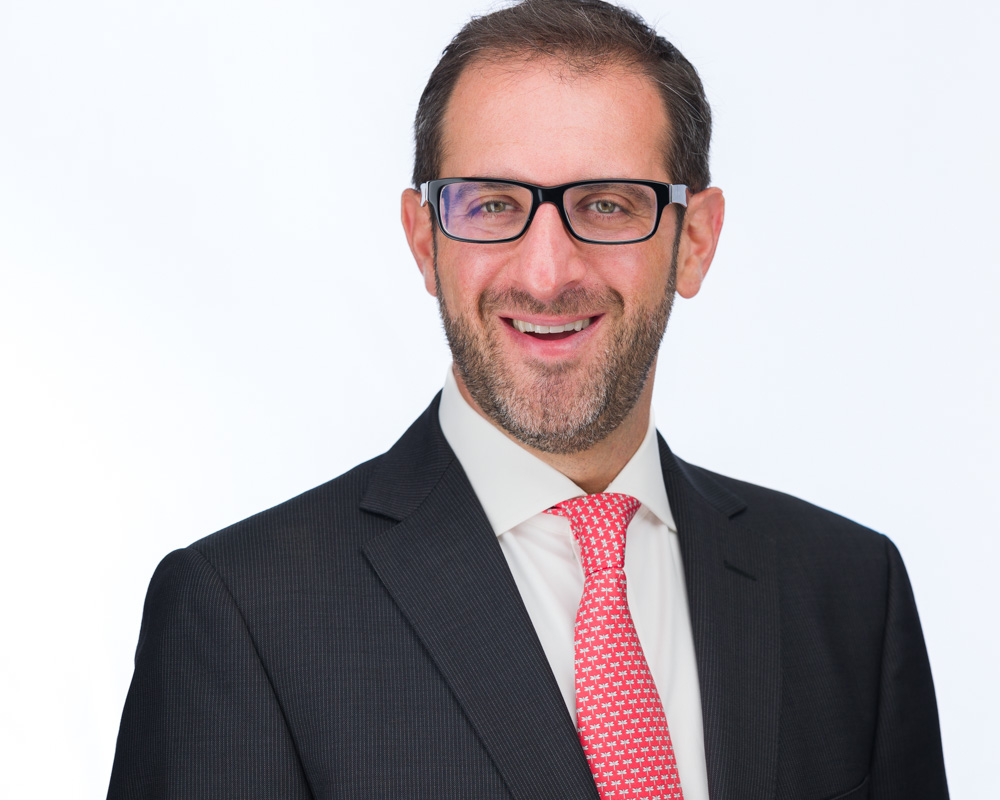 Rosenberg concentrates his practice counseling and representing businesses, including companies in Mexico and throughout Latin America, dealing with business disputes and litigation throughout the United States.

“Ilan has been a friend for many years and now he is going to help lead us in expanding our commercial practice and bringing justice to companies abroad that have disputes in U.S. Courts,” said Aaron Freiwald, managing partner of Freiwald Law.

Born in Mexico City, Rosenberg has spent the last 20 years at two prominent national firms.  “I am thrilled to be joining Freiwald Law and to bring all of my experience and passion for the law to the representation of U.S., Mexican and Latin American businesses that need an advocate here in the United States,” Rosenberg said.Rosenberg, who was born and raised in Mexico and grew up speaking Spanish and English, graduated from Escuela Libre de Derecho and then moved to Philadelphia, where he further his law studies with a Masters in Law and a Masters in Comparative Law from the University of Pennsylvania School of Law.