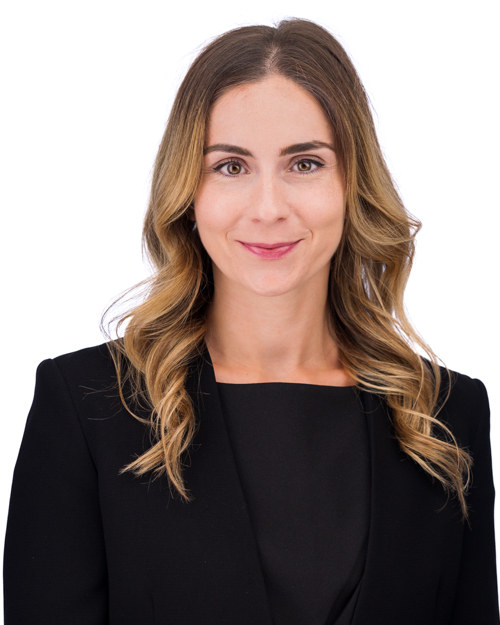 “
I am proud of the work I do...because I am part of a firm that genuinely cares about its clients and makes a difference.
Danielle PellAssociate Attorney 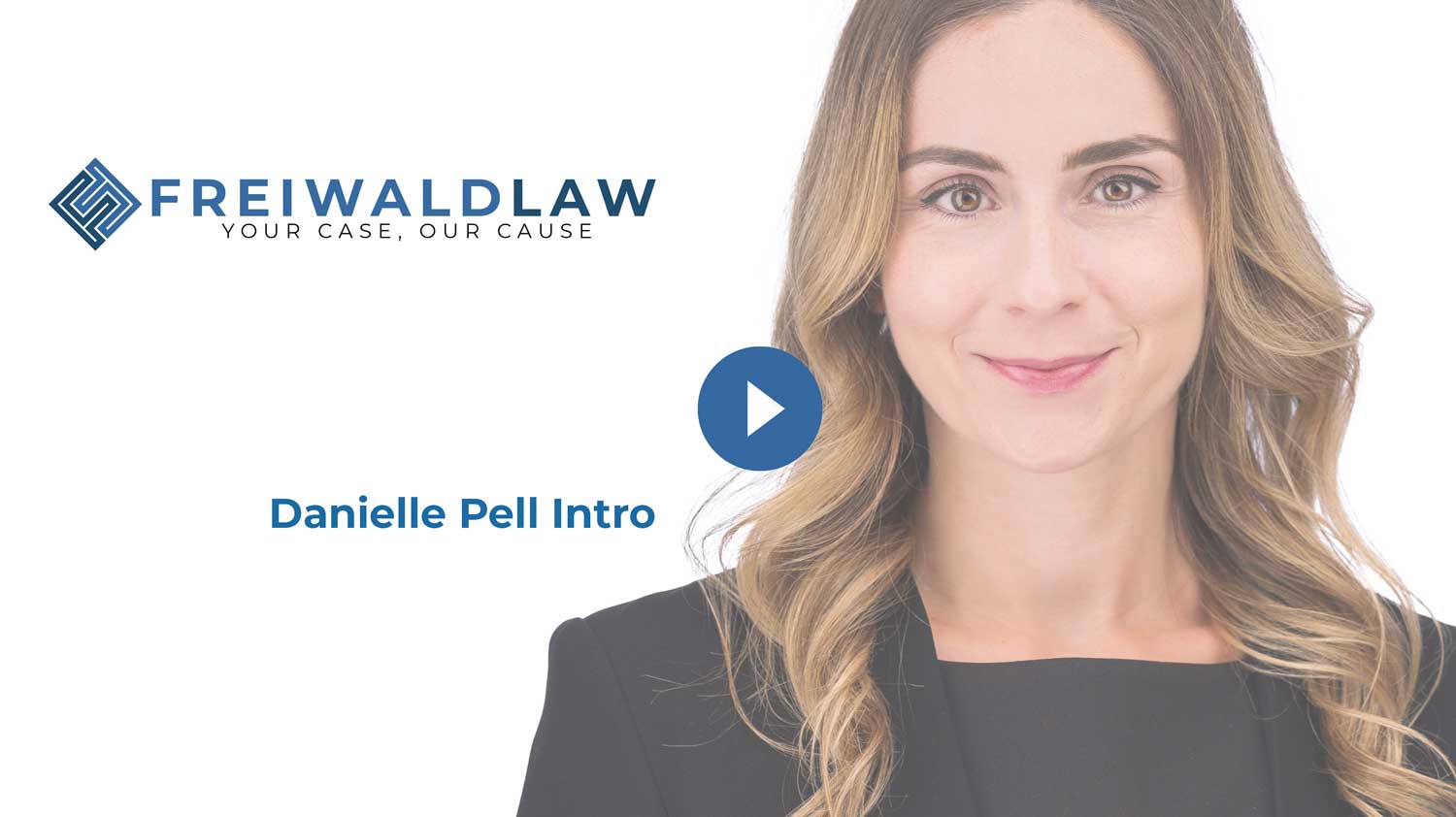 For me, the courtroom is the place where David really can stand up to Goliath.

My clients, individuals and their families, have gone up against the largest health systems, the biggest insurance companies, the most bad-ass chemical company, the richest pharmaceutical company, and even the United States government.

After college, I started as a foreign correspondent and then an investigative journalist. For each article, I would conduct interviews and often review reams of documents. Often, my stories were about those in powerful positions who had misused those positions. Those skills gave me a taste for cross-examination.

For my final project as a journalist, I wrote a historical account of the Nazi war crimes trials in Germany, told through the story of one of the last major Nazi figures to stand trial. (For more on that, here is a write up on the book.) I attended the trial in Stuttgart, Germany and listened to the stories of Holocaust survivors who testified to the crimes the Nazi officer had committed. I saw just how much the law matters, how the law really is a means to a measure of justice.

When my book manuscript was completed and off to the publisher, I turned to the law myself. I found a way to channel my experiences and skills – writing, investigating, questioning, challenging – so that I, too, could help people achieve a measure of justice.

The cases I take often involve complex issues of medicine and science. A medical procedure that went bad. A devastating medication error that caused a brain or spinal cord injury. A toxic exposure that caused cancer. A product or drug that was defective and caused a serious loss or permanent injury. Of course, the goal is to obtain maximum compensation for the serious wrongs my clients have suffered. We have won millions of dollars in jury verdicts and have obtained millions more in settlements to achieve that goal. The goal also has to be to help the client achieve a measure of justice, to restore dignity and respect.

From the first meeting I have with a new client until the moment that person’s case is completely resolved, I always try to remember the road that led me to where I am and the reasons I do what I do.

Being a Plaintiff’s attorney for victims of catastrophic injuries and medical malpractice is about more than just getting justice for those who have been seriously and permanently injured. For me, it is about helping others during the most devastating, confusing and emotionally draining time of their lives. It is about lending a listening ear, a shoulder to cry on, and a hand to hold as we navigate through the complex legal system together.

I am a first-generation college graduate who comes from a working-class neighborhood in Philadelphia. I understand that the legal system is confusing, complex and often doesn’t make sense to those who have not spent years studying law. I further realize that lawsuits and courtrooms are foreign and intimidating concepts to most people, and that is why I go out of my way to keep our clients updated and involved in their cases every step of the way.

Ever since I was a little kid, I learned the importance of helping others and giving back to the community. Growing up, I was involved in a plethora of activities, such as Girl Scouts, Student Government, Community Service cleanups, etc. In law school, I continued on the path of volunteering and I served as a Student Leader for the Pro Bono Mediation Project, as a Marshall Brennan Fellow teaching Constitutional Law to high school students in Camden, as a volunteer for the Domestic Violence Project which helped victims of abuse obtain restraining orders and I worked in the Mortgage Foreclosure Clinic helping those in foreclosure save their homes.

Although I was heavily involved in helping others for many years, after law school graduation I strayed from my roots. In my first post-grad job, I worked as an insurance and asbestos defense attorney. I learned a lot during that time, but ultimately, I knew it was not for me and that I wanted to make the switch to working as a Plaintiff’s attorney. Now, in my current role, I am proud of the work I do and I leave work every day with a sense of accomplishment because I am part of a firm that genuinely cares about its clients and makes a difference.